Psychiatry Registrar at the University of Sao Paulo, continuing her specialty training in Melbourne (Department of Psychiatry, Melbourne University).

Sixteen years of experience in Clinical Psychiatry (Public and Private Service) in Melbourne.

Activities in many different psychiatric services associated to the Department of Psychiatry, University of Melbourne, including the Royal Melbourne (Orygen) and Austin and Repatriation Hospital.

Consultant Psychiatrist for the State Wide Secure Extended Care (SECU) at the Austin Hospital, aiming re-habilitation of psychiatric patients with psychosis and co-morbidities. 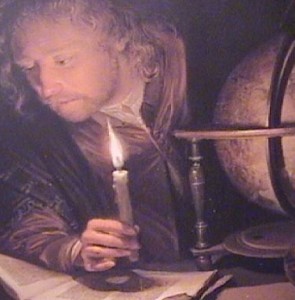 Clinical activity in her own consulting rooms at The Melbourne Institute of Biological Psychiatry.

During the period July 2011-July 2013 worked in São Paulo at the Clínica Psiquiatria Biológica Brasil and as Consultant at the Hospital Sírio-Libanes.

In 2013 established in Cairns, together with Prof. Carlos Hojaij, own clinic, Biological Psychiatry Clinic.

Fellow of the Royal Australian and New Zealand College of Psychiatrists.

Languages other than English: Portuguese and Spanish.