You are here: Home / Our Philosophy

At all periods, man seeks his autonomy, his liberty and, though pulled along necessity, he does not wish to act except according to his own will; he does not wish to be a passive gravedigger of the past or an unconscious midwife of the future; he considers history as his free and indispensable work. He believes in his liberty as he believes in the existence of the external world as it presents itself to him because he trusts his eyes, and because, without that confidence, he could not take a step. Moral liberty is thus a psychological or, if one wishes, an anthropological reality. 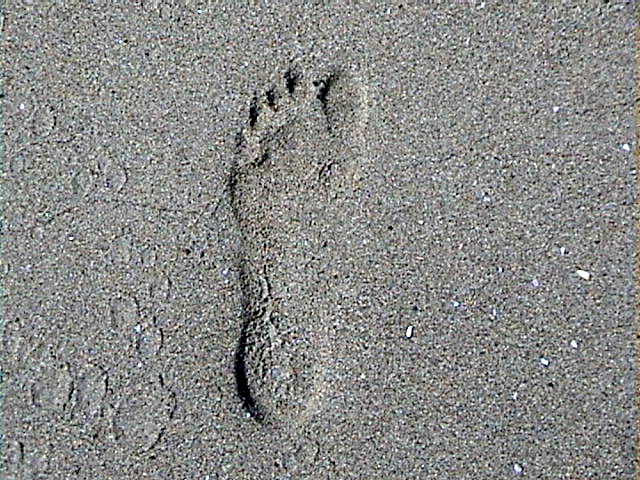