Prof. Carlos R. Hojaij graduated in Medicine in Sao Paulo (Brazil), received the title of Specialist in Psychiatry by the Brazilian Medical Association in 1972.

Founder and Director of the Consultation Liaison Service at the Private Hospital Samaritano SP (1987-1998).

Directly involved in the organization of more than 80 meetings and congresses (national and international levels), being President of several of them. Attendance in excess of 390 congresses, presenting 380 lectures.

More than 200 personal publications and contributions in several psychiatric books.

Vice-President of The International Society of Psychopathology of Expression (Psychiatry and Art) from 1985 to 2001.

In 1997 became WFSBP Secretary-Treasurer, and in 2001 was elected WFSBP President, becoming Honorary President from 2005.

Living in Australia since 1998. During this time practiced academic (Melbourne University) and clinical activities (public as Executive Director, Bendigo Health Care Group, and private at The Melbourne Clinic, in the city of Melbourne).

Established his own private clinic, The Melbourne Institute of Biological Psychiatry, in 2001. One of the main fields of his practice was Second Opinion for Diagnosis and Treatment. During the period July 2011-July 2013 worked in São Paulo at the Clínica Psiquiatria Biológica Brasil and as Consultant at the Hospital Sírio-Libanes.

In 2013 established in Cairns, together with Dr. Ana Drach, own clinic, Biological Psychiatry Clinic.

Languages other than English: Portuguese, Spanish and Italian. 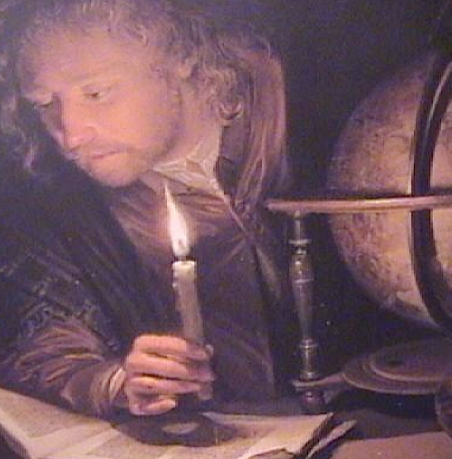